Director Dearbhla Walsh Studio Amazon Studios The Collection is a web-television drama series set in a lavishly shot post-war Paris, which tells the story of the rise to prominence of a fictitious fashion house. Co-produced by Amazon Studios and BBC Worldwide, it premiered in September, 2016. The eight-part series was filmed in Wales, France and […] Director Kay Cannon Studio Amazon Studios  This jukebox-musical reimagining sees Cinderella as an aspiring dress designer trying to find success in a kingdom that’s stuck in its ways. Our work included adding glow to the carriage which takes Cinderella to the ball, wire removals and split compositions.  https://www.youtube.com/watch?v=T1NeHRuPpoM

No comments to show.

Finding Out About Casino Free Spins

The best House Edge Games at a 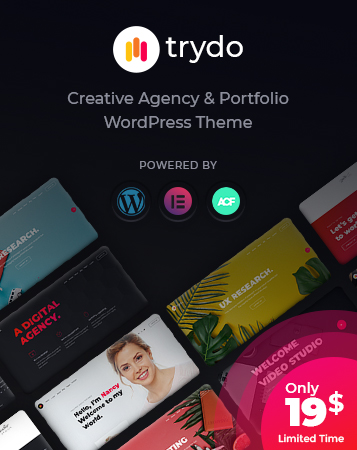